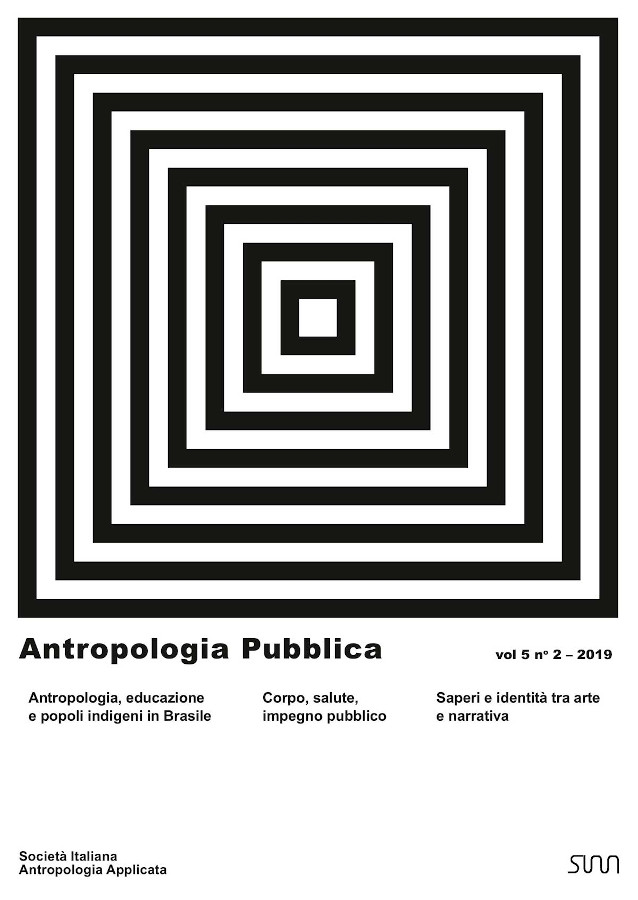 Emidio di Treviri is a collective research group formed in the aftermath of the earthquake that hit central Italy in 2016-2017. This paper reflects back on the composite experience of the group and its interdisciplinary approach to such a complex event. Researchers involved in the project span a variety of disciplines, from anthropology to architecture, from sociology to psychology, also including photographers and video-makers. The group was active and conducted field-work since the beginning of the seismic event in aiming to bridge academic research and activism, through “militant research”. The main goal was twofold: firstly, the project aimed at producing a theoretical framework to the study of such phenomena that commonly fall under the name of Disaster Research, and secondly at producing informative and effective tools to help people living through the disaster to be actively involved in the political decision-making process. We argue that academic research, in order to be “public,” needs to be cross-disciplinary and rooted in militant interventions. Such approach, which we name “common ethnography,” referring to the common as a collective practice, aims at co-producing mutual knowledge with local communities and territories. The results produced by the extensive field-work include a collective book, academic and dissemination articles, a photo exhibit, a short documentary, and concrete propositions for political and social change put forward in collaboration with local communities and organisations.