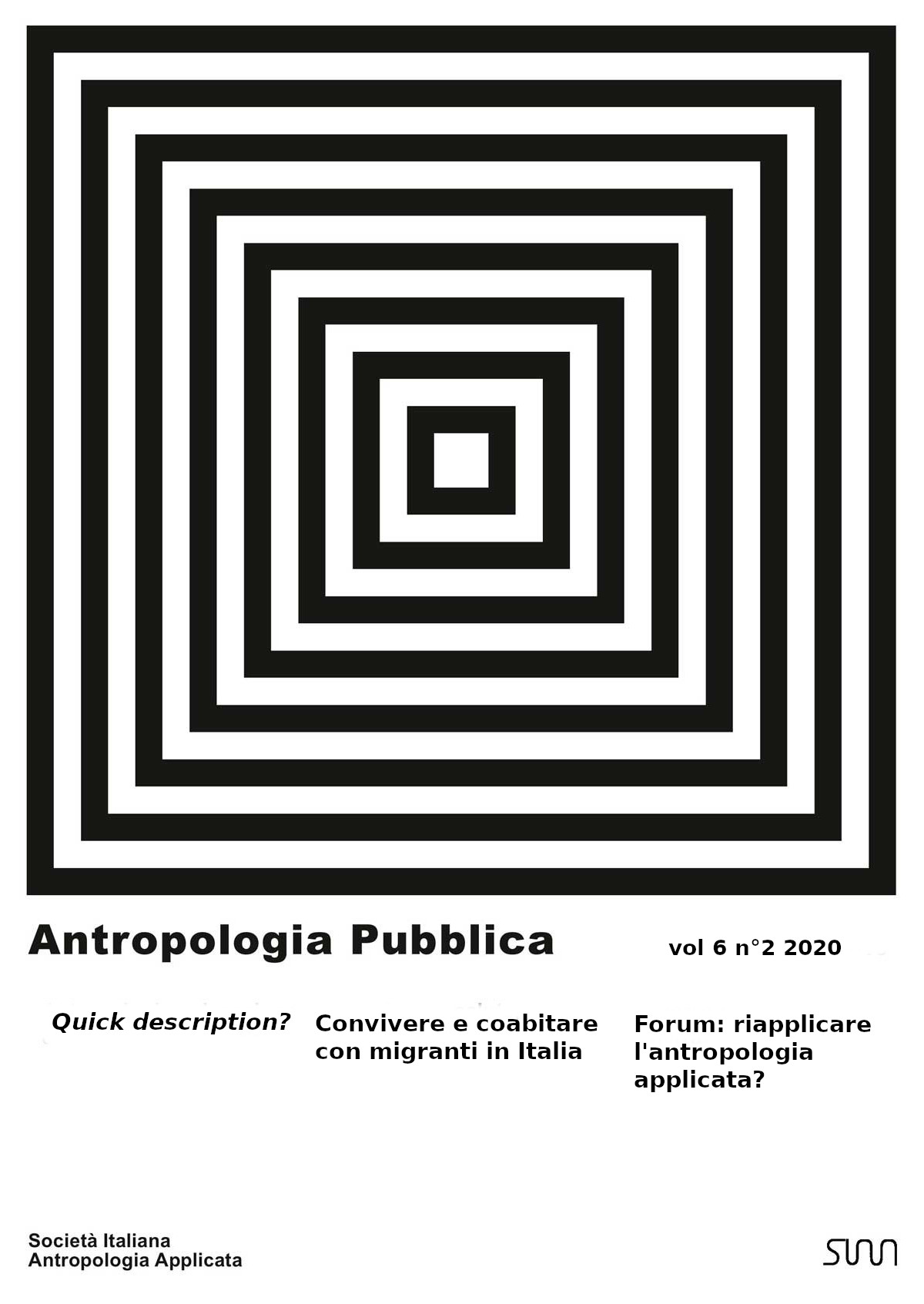 The paper begins by analyzing the relationship between the concept of Otherness and low-income housing policies in Rome. It argues that the common trait between the two issues lies in their constantly maintaining a state of emergency: this has led to a paradoxical situation I define as a “stable precariousness”. From the moment Rome’s public housing was born, it was immediately related to the issue of migration. In turn, this has gradually created a cultural configuration of housing as a “social award”; for all those economically and socially disadvantaged categories, housing policies have always been designed in the name of temporariness and with little access to basic urban services. Nonetheless, Rome also has a long counter-history of squatting for housing, which today guarantees a housing solution (however precarious) to all those who are in housing emergency. These movements are now characterized by the coexistence of migrants and Italians: also, for this reason, their coexistence inside the squats is reshaping the historical purposes of the roman struggle over housing, as it tries to transform the individual right to a shelter into a more collective right for everyone to inhabit the city. This paper will focus on these aspects through a case study: a squat called Santa Croce/Spin Time Labs, where squatters are pursuing a “moral economy” (Fassin 2009) based on a shared system of values. This allows us to perceive housing not as an ultimate prize but as a right that must be earned through struggle and internal collaboration.