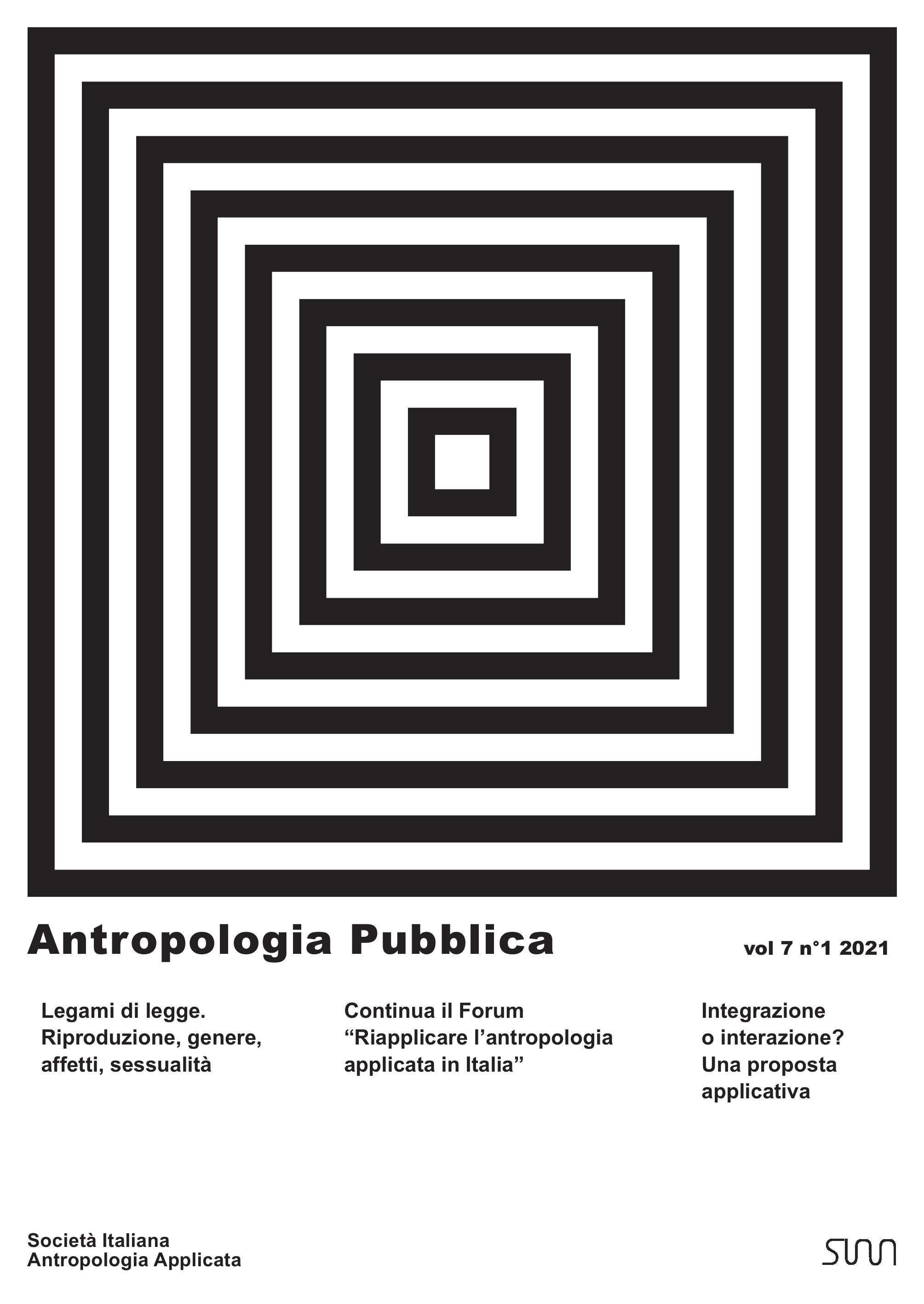 In 2019 the WHO renamed gender incongruence the diagnosis previously called gender dysphoria and removed it from the ICD’s Mental Health Chapter. This was considered the founding act of trans depsychiatrization, which laid the foundations for a radical reform of the services addressed to trans and non-binary people, both on a legal and social-health level. The procedures for legal recognition of gender affirmation are still slow and cumbersome, when not openly abusive, in diverse National States. In Italy they are ruled by L. 164/1982, which resulted from the battles of the trans movement and was intended to rectify the legal position of those who, at that time, already underwent surgery abroad. Although the Supreme Court and the Court of Appeal have formally recognized the right to gender identity as a constitutional right, access to gender affirmation procedures is still bound to a psychological/psychiatric diagnosis and to a true "compulsory health treatment". Even in terms of medical practice, gate-keeping models inhibit and jeopardize the person's self-determination.

By reporting the first findings of a research-action carried out in Bologna, and by analyzing legal and policy documents developed in recent years by the trans movement, in this paper I will focus on the elaboration of common meaning from which the trans movement is starting to imagine the implementation of alternative legal and health paths. Why should anthropology be called into question in this process? What role for the anthropologist in the construction of reform paths for current regulations? To these question I will offer a first answer by providing further problematization of the issues at stake.