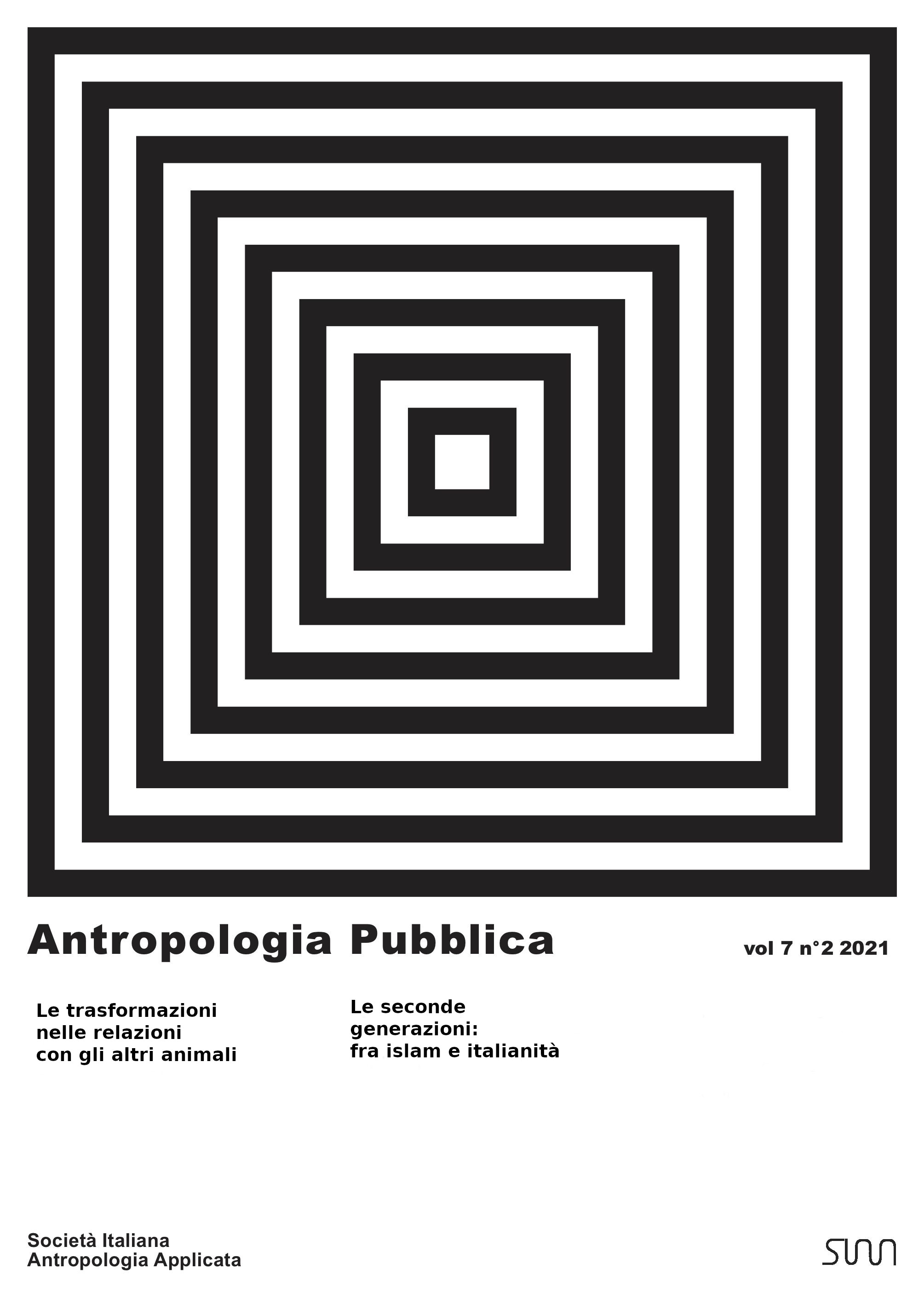 The scientific representation of animals has often claimed a strong objectivity. However, it has gone through some very deep transformation. Whereas the possibility of animal emotions and thoughts has been long denied by the majority of scholars in the last century, from the late ’90s, thanks to the work of some pioneers, and to the important progress achieved in the field of neuroscience, the scientific perspective on animals has undergone major changes and now increasingly questions ethics and laws.

This paper traces the anthropocentric bias of the mechanistic approach to animal behavior. On the other hand, it follows the emergence of cognitive perspectives and new epistemological paradigms showing an important continuity with the decentralization process undertaken by Alexander von Humboldt, Charles Darwin and Jakob von Uexküll. Following their legacy, the best naturalists have been introducing in our society elements of thought that are strongly subversive from the viewpoint of dominant ontology.

Alongside, the participatory turn that distinguishes the field work of many contemporary ethologist is filling the gap between animal and social sciences, particularly ethology and cultural anthropology.